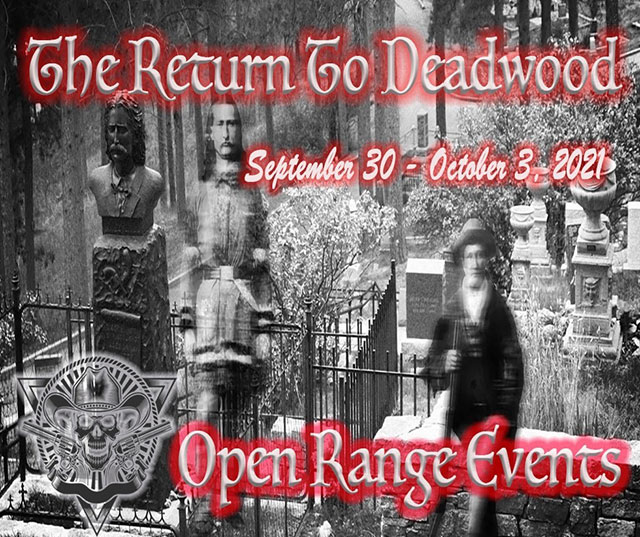 “The Return to Deadwood”

*We have discounted room rate blocks for our May 27-30 2021 event. Mention “Open Range Events” when booking your room. 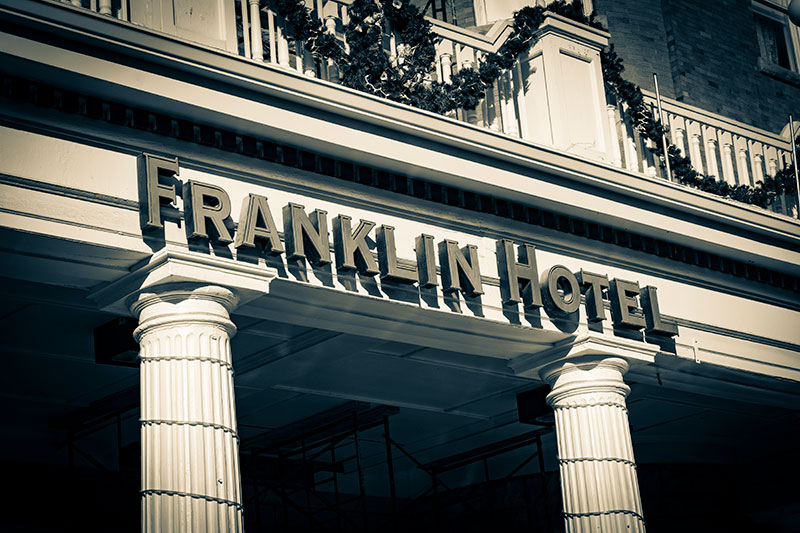 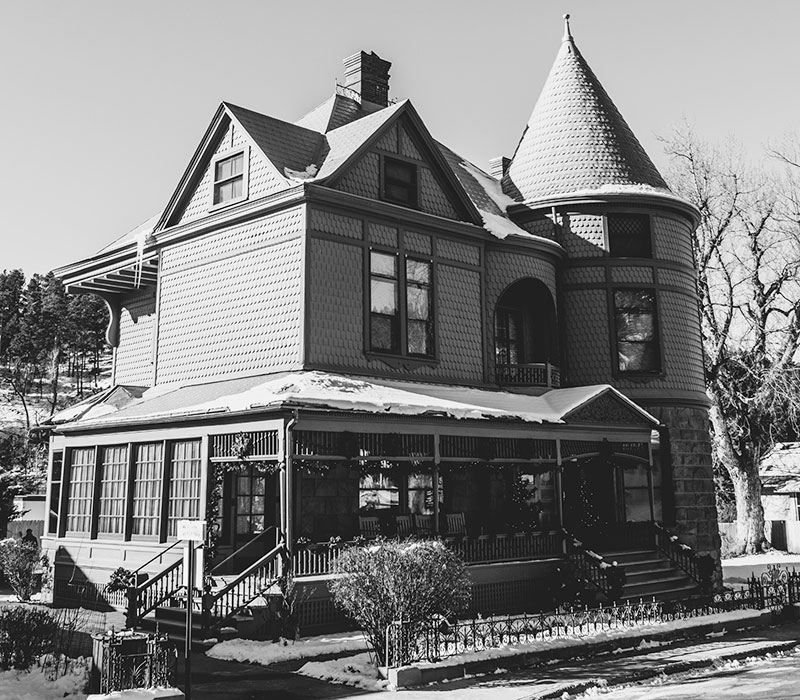 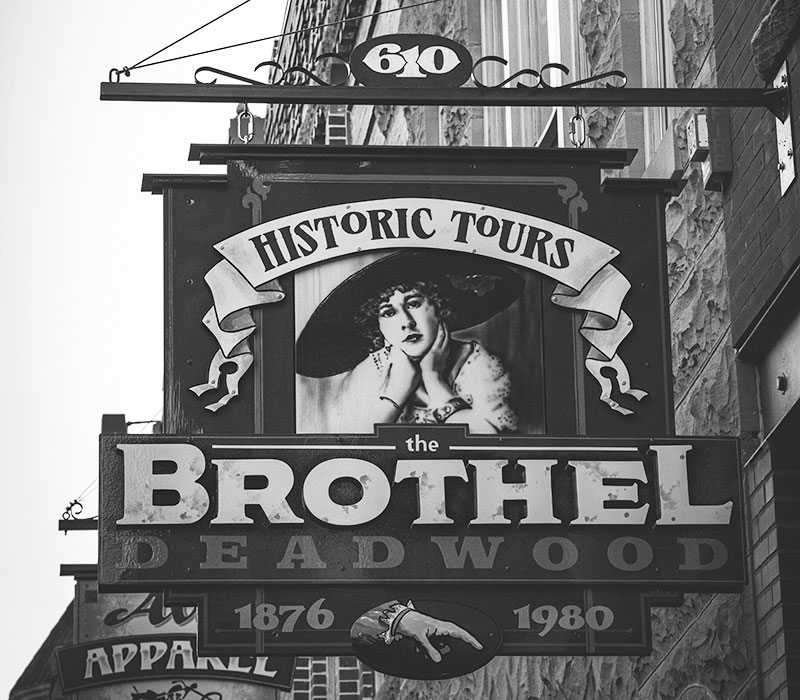 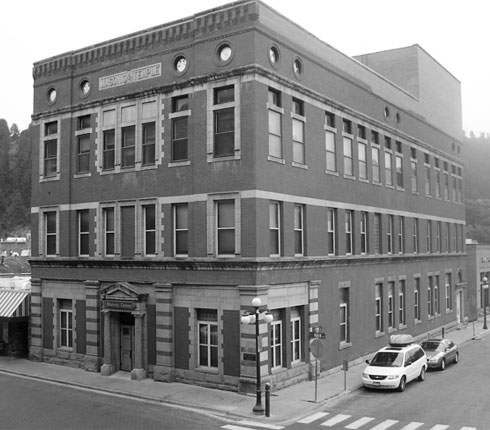 4th location in the works! 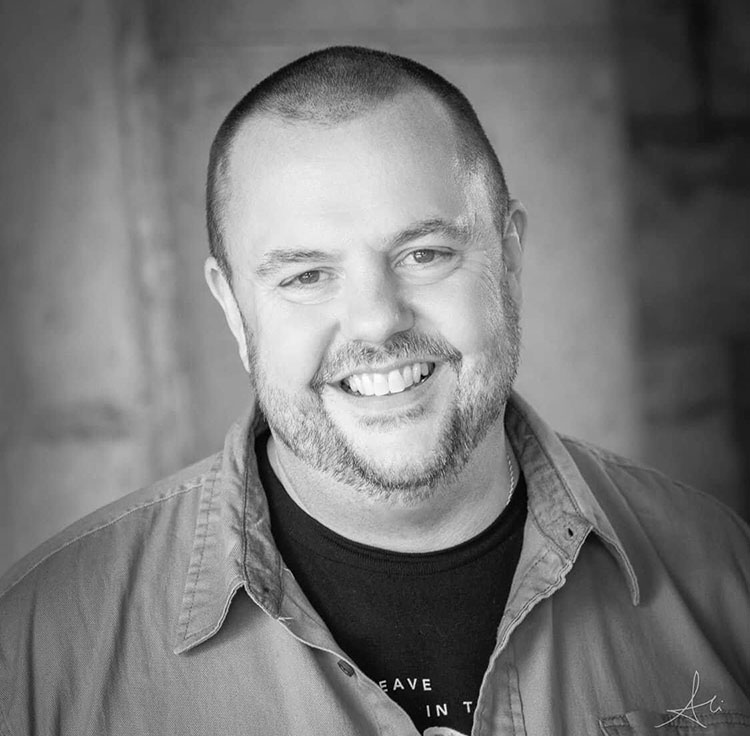 Tim is the host of Creaking Door Paranormal Radio, former host of TAPS Family Radio and co-founder of the Michigan Paranormal Convention, and co-author of the Paranormal hit book, Yoopernatural Haunts, along with another new release soon.  He has been featured in numerous publications, including USA Today, The Detroit Free Press, and Lake Superior Magazine.

Brad is the Co host of Creaking Door Paranormal Radio, veteran paranormal researcher and author. Brad has investigated claims of paranormal activity across the US and other Countries, including England, and Cuba. He has contributed to numerous books and documentaries on the paranormal, has appeared in various publications, and is Co founder of the Michigan Paranormal Convention. 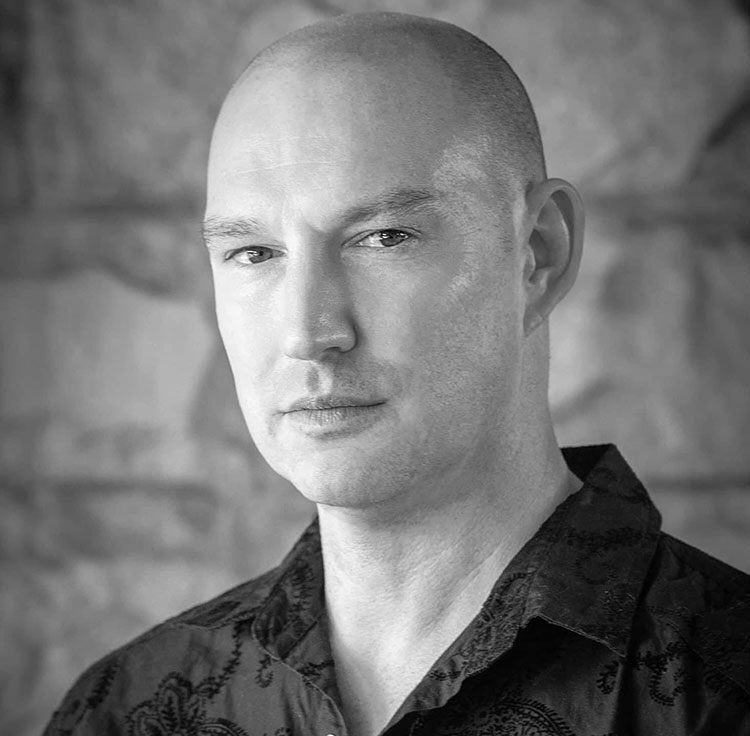 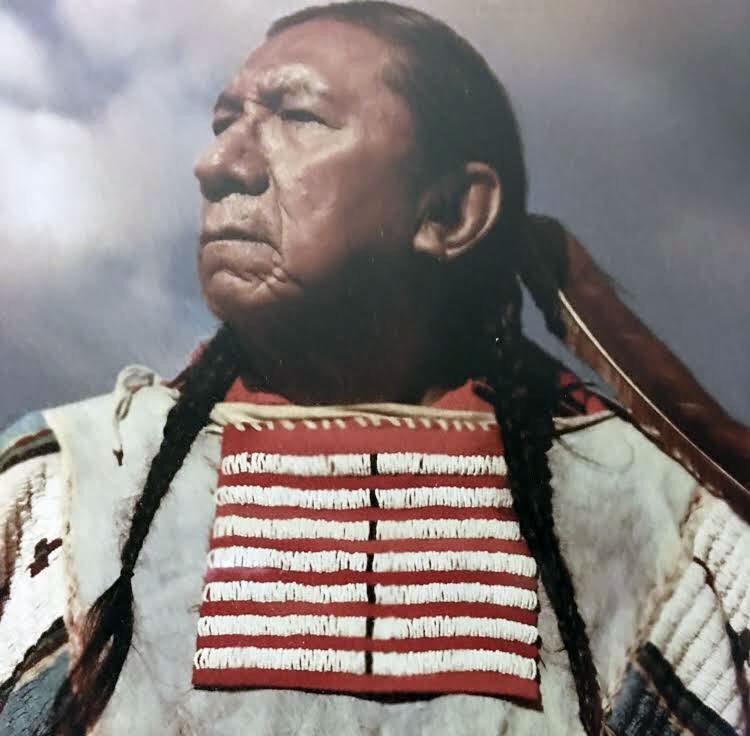 A Special Tribute told by Ernie.

Mo is the lead investigator of the Black Hills Paranormal Investigations Team (BHPI).

Mo and his team were a helpful part of the Dead Files, Ghost lab and were also featured on the episode of Ghost Adventures. BHPI is the leading investigations team in the Black Hills. They have been featured many times over in the Black Hills Pioneer newspaper and also on various news stations and programming episodes in the area.

They are quite the celebrity’s in paranormal research surrounding the Black Hills, Rapid City and other areas of South Dakota along with neighboring States. 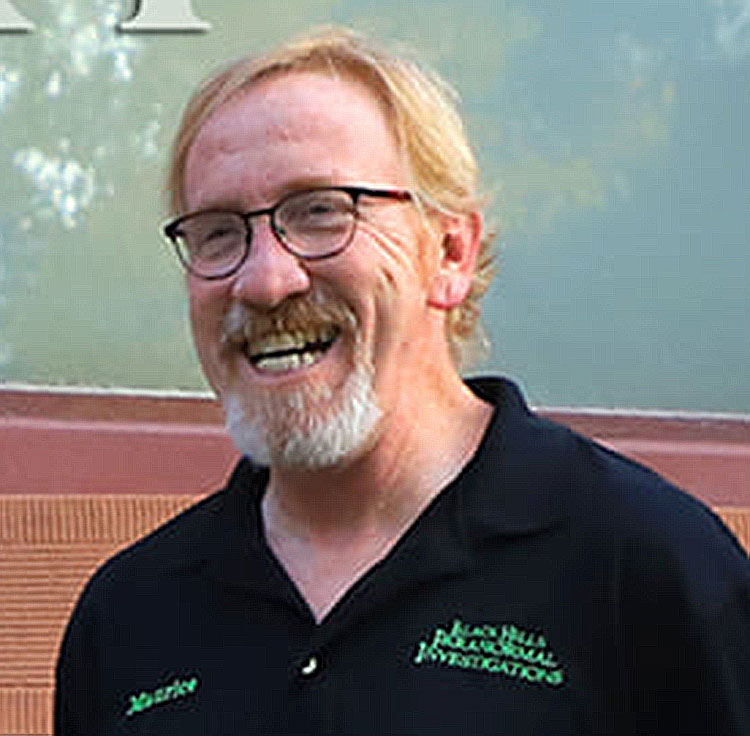 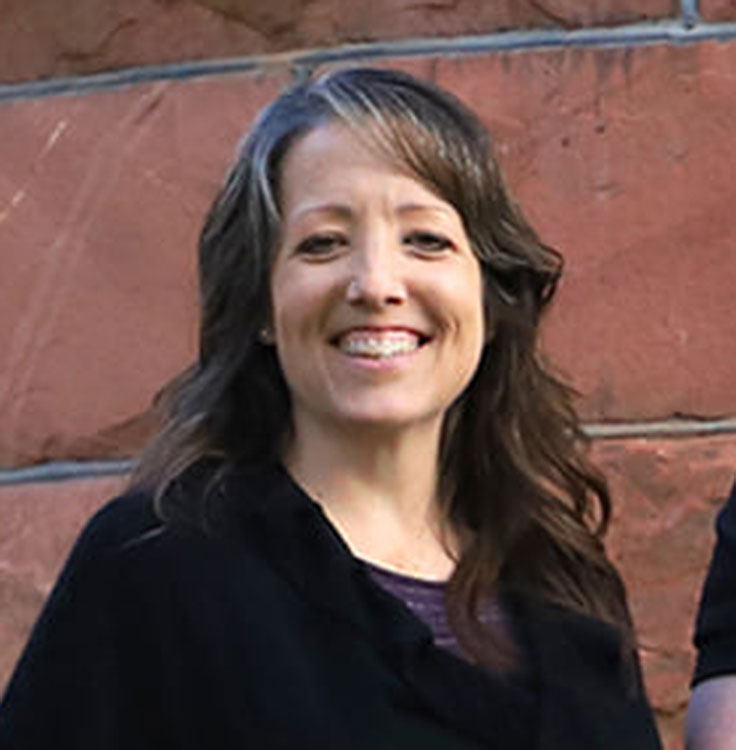 Dani is also a member of the Black Hills Paranormal Investigations Team. She is a Psychic Medium for her team. She is also an intuitive, healer, mentor and author. She can bring through messages of healing and closure, give life path guidance, connect with past lives and spirit guides, and mentor you on your spiritual journey.

Check out Dani’s FB pages “Sacred Soul” and her group page of “Guided, directed and protected”.

Mark is the co lead investigator of the Black Hills Paranormal investigations team. He was a police officer for the Southern California police Department and retiring after 26 years of service. He has been with his team for about 12 years as a professional investigator.

Mark is also the co author of a book, Deadwood: A True Wild West Ghost Town. While writing his book, he learned about the paranormal history of Deadwood. 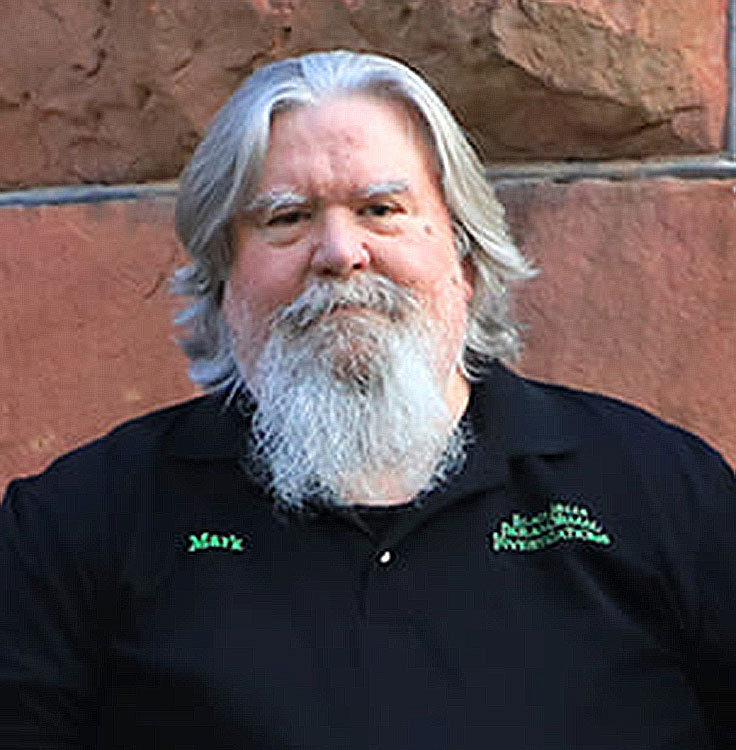 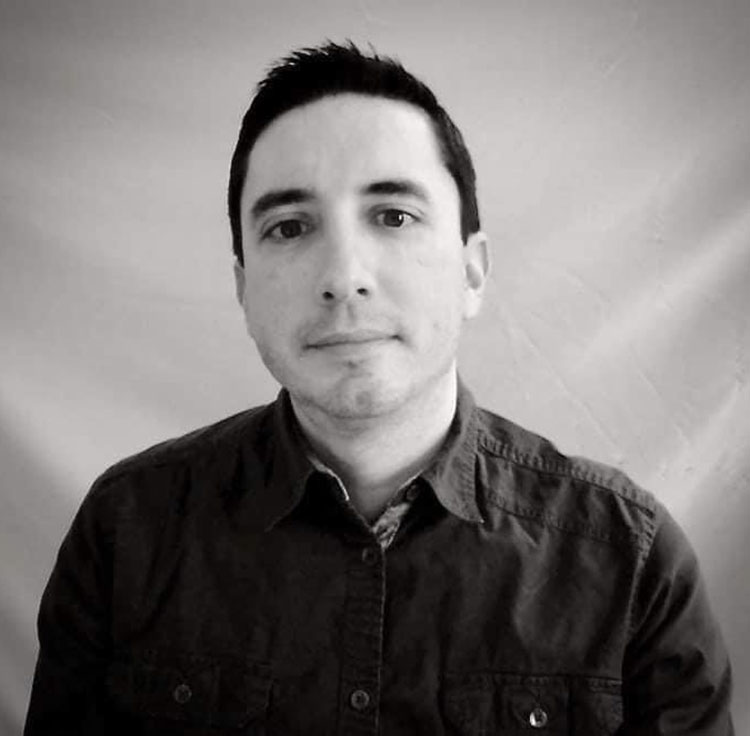 Jason is an author of his first book, Red Diamond Eyes. He plans to write more books in the future. He is a seasoned paranormal investigator, musician and business analyst. Jason has done some really amazing presentations and is very knowledgeable on videography, paranormal research and investigating.

Ryan is a seasoned paranormal investigator. He is a intuitive empath and a sensitive. He is an editor, photographer, and producer of his own work. He is credited for his research, Finding Phantoms, and Crescent Taro, His accomplishments are, his Award Winning Series, Hinsdale Archives found on Amazon Prime.

Ryan also has a series on YouTube called Travel Junkies. He also does a daily vlog on YouTube and has an Etsy Store. Ryan makes the best smelling candles. 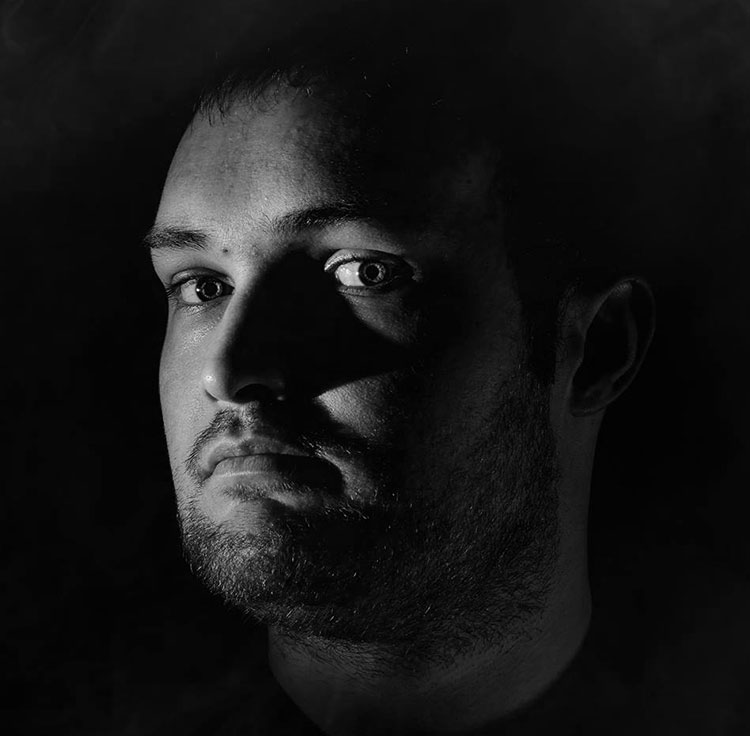